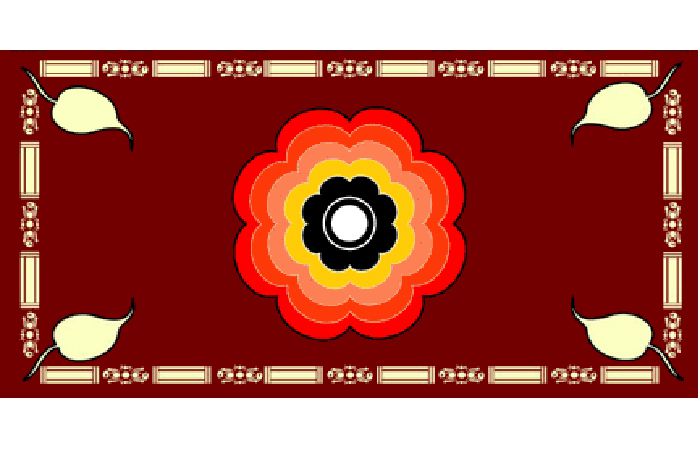 General (Retd) S.H Shantha Kottegoda has been appointed as the new Secretary Defence by HE the President Maithripala Sirisena. He received his letter of appointment this afternoon (29) from the President.

General (Retd) Kottegoda, during his distinguished career has held a number of prestigious and key appointments at the Army Headquarters (AHQ) and elsewhere in the organization and he was the Chief of Staff and Overall Operational Commander - East at the time he was appointed the Commander of the Army on 1 July 2004.

Reputed as a war veteran and a Military Officer par excellence, General (Retd) Kottegoda who was conferred with many laurels in recognition of his dedication and commitment to the Army, commands respect and regard because of his integrity.

In the war-torn areas of the North and East, he rendered his services in the office of Commander, Security Forces - Wanni, General Officer Commanding 21 Division, Pompemadu, officiating General Officer Commanding 51 & 55 Divisions in Mirusuvil, Commander, 3rd Brigade Batticaloa, 5th Brigade in Mannar, Commander 10th Brigade Group Kayts and Pooneryn and a few other important appointments before he was recently nominated as the Overall Operational Commander in the East. As the Overall Operational Commander in the East, he took the overall command of all Armed Forces, Police and the Special Task Force after escalation of LTTE terrorist acts in the East.

Enlisted to the Army on 5 February 1970 as an Officer Cadet, he was commissioned as Second Lieutenant and posted to the 1st Battalion Sri Lanka Light Infantry. Later he became the adjutant of the First Battalion, Sri Lanka Light Infantry. During his military career, to his credit, he followed Young Officers Course in India (1973), Battalion Support Weapon Officers Course in India (1979), Junior Command Course (1980), CRW Course, India (1983), Senior Command Course, India (1990-1992), Pacific Area Special Operation Course, Hawai, USA (1997), India based National Defence College Course (2000) in addition to a few overseas visits. He was also offered a special training course by British Security Services (M15) on Intelligence and Protective Security in the UK.

He was also appointed to play a vital role as the Military Adviser to the then Government delegation during the preliminary phase of the peace negotiations.

In praise of his bravery in the battlefront and recognition of his dedication to the service, he was decorated with several Gallantry Medals, including Weera Wickrema Vibhushana (WWV) Rana Wickrema Padakkama (RWP), Rana Sura Padakkama (twice) and a few other conferment including Uttama Seva Padakkama (USP), Purna Bhumi Padakkama and the Vadamarachchi Operation Medal.

This senior Officer who has masterminded a number of welfare measures for the benefit of his men is an old pupil of St Thomas College, Mount Lavinia. He excelled in sports representing his college in cricket, athletics and cadetting. He is married to Mrs Sonia Kottegoda and has two children, daughter and son. 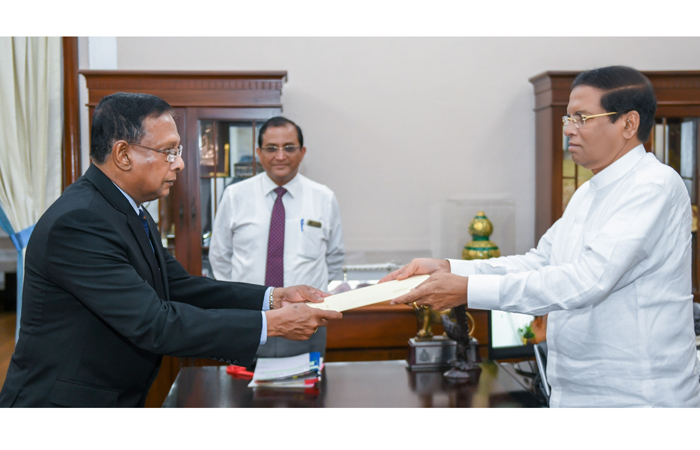 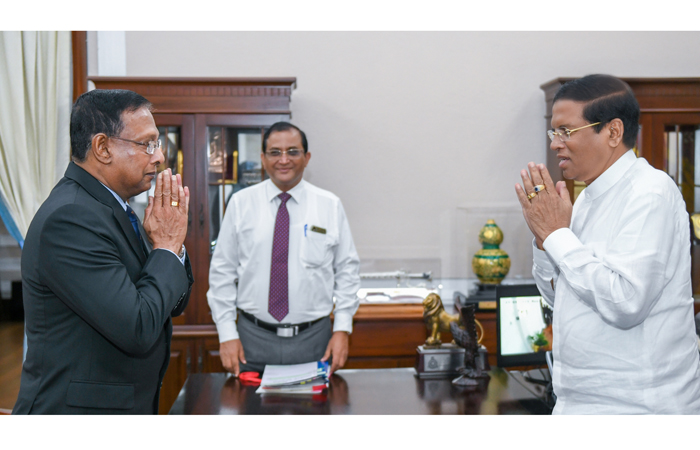